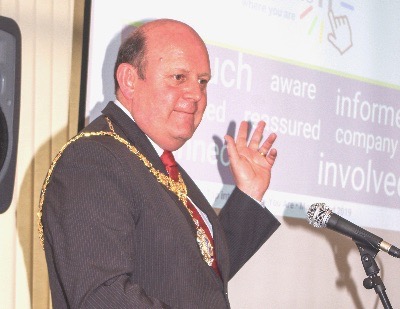 Tap into IT celebrated it’s first anniversary as a registered charity by hosting an award ceremony, with the help of Frank Ross, Rt. Hon. Lord Provost of the City of Edinburgh, followed by a tea party.

Bridget Stevens, Tap Into IT’s Chairperson, welcomed over 100 people to the celebration. She offered thanks to the service users, volunteers, supporters, Viewpoint Housing Association and of course, Mike Ellis, Executive Director of Tap Into IT.

The Lord Provost, presented certificates to representatives of the following ‘Stakeholders’:

After the award ceremony, Mike Ellis took the floor and personally thanked all parties involved with Tap Into IT.

He also announced the launch of the NEW Tap Into IT website and hopes it will attract more service users via third party supporters. He thanked Fiona Hall with a bunch of flowers for giving so freely and generously of her time and skill in designing and building the site.

Mike went onto play a video offering a visual representation of how Tap into IT helps it’s service users.

Finally, the afternoon concluded with a welcome cup of tea, selection of cakes and a chat. 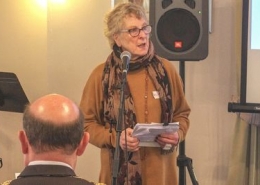 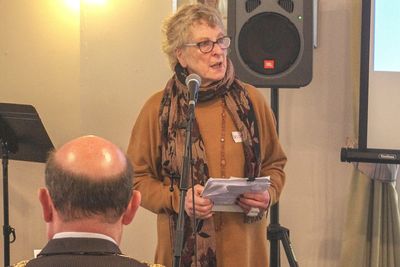 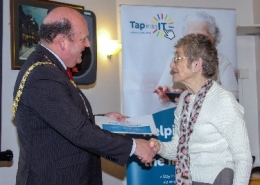 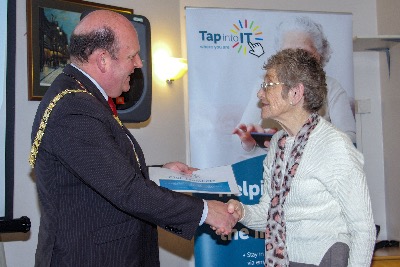 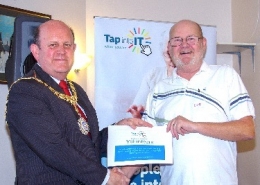 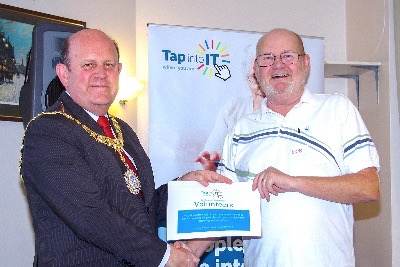 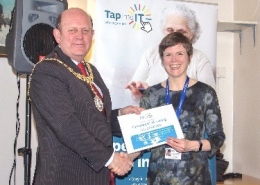 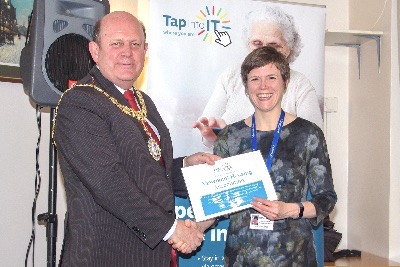 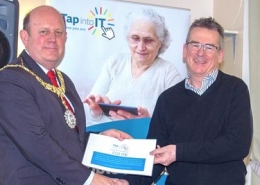 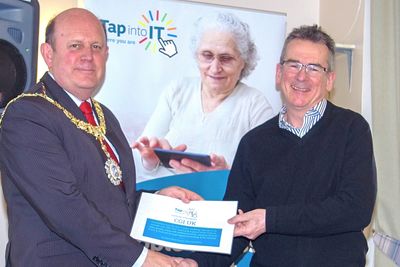 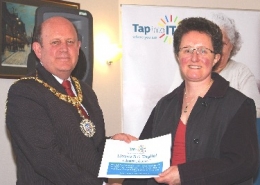 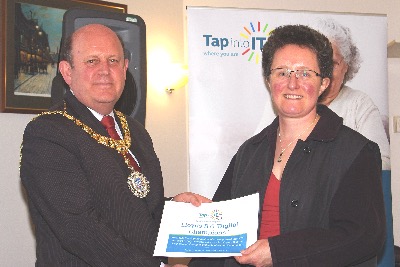 “What did you do over Easter?”
Scroll to top