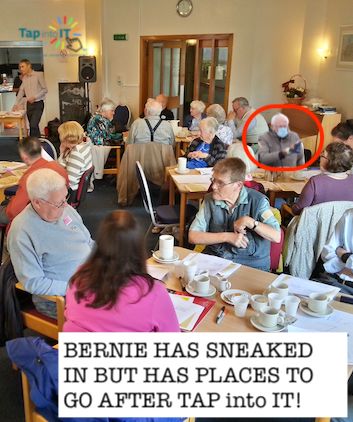 It wasn’t long into my journey with ‘Tap into IT’ that I realised that the ‘tapping’ was into more than just IT! In fact, far better to drop the capital letters when we can.  Riddle-speak? Bear with me a minute!

Hopefully, the original idea behind the name is fairly obvious. Tap into all the benefits that ‘IT’ – information technology ‘ can offer (-even ‘IT’ sounds dated now, I have to confess). I hadn’t been ‘tutoring’ people long though before I realised it was 2-way. I was learning just as much from contact with the ‘older’ people I was ‘helping’ in all sorts of ways. That fuelled the passion even more to get them online. Not only were they missing out on the rich resources available, but the rest of us were missing out by their absence online. The benefits of so much ‘lived experience’ to tap into if only we could encourage and enable them to share it. Not to mention humour, knowledge, ideas – o.k. and a fair share of the opposite too, just as with the rest of us!

So where do ‘memes’ come in? Part of my ‘continuing education’ was having ‘memes’ explained to me by a couple of our younger Volunteer Helpers (-yes, realise I’m moving into the ‘older people’ category now, the week I’ve become a ‘Grandpa’ for the second time).  Think of it as a ‘running joke’ I was told. The penny dropped further when I was sent a couple of examples.

Yet more ‘tapping in’ – being connected to people, feeling safe enough to ask the ‘daft’ questions that you think everyone else knows about. To get to know people in all their amazing diversity. The kind of thing that I see is happening in the growing number of wee online ‘chat’ groups we’re privileged to be facilitating.

Give us a call if you’re fed up in the confines of your 4 walls and want to connect with others for a weekly chat and explore stuff online.  Or if you know folk who are – especially, if they’re late 70’s/80’s or older (-no matter if they don’t have a device/internet since we can tackle that together too).

Or you’re the kind of person with great ‘people skills’ who brings other people together, can put them at ease and get conversation going. Doesn’t matter if you’ve only got basic ‘digital skills’ yourself – we’ve got other volunteers who we’d team you up with for that. 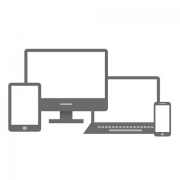 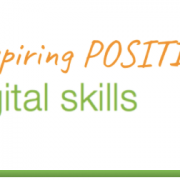