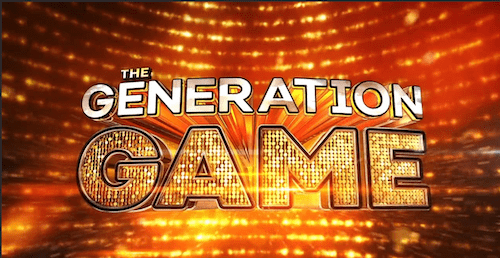 On Wednesday, August 11th around thirty Tappers started the new term by tuning into The Generation Game. To coin a phrase, “It was nice to see you…..all”.

The Generation Game offered an hour’s entertainment for our Tappers as well as the opportunity for different generations to mix.

As well as having youngsters from Edinburgh, we branched out and had others from Perthshire and Northamptonshire. Likewise, with the older generation, we had visitors from Dalkeith.

Didn’t the younger generation do well! They:

put on a quiz,
delivered a talk about horse riding for people with disabilities,
played a medley of bagpipe tunes,
sang solo,
recited Robert Burns ‘The Twa Dugs’, as you have never heard it before!

This was followed by small group chats in which the two generations enjoyed sharing stories.

You were such a lovely audience, (so much better than last week’s!) and very positive about this event. Fortunately, we recorded the session and intend to show an edited version at a later date. We hope, if you missed it first time round, you will be able to watch it at some stage as it was a “Good game, good game!”.