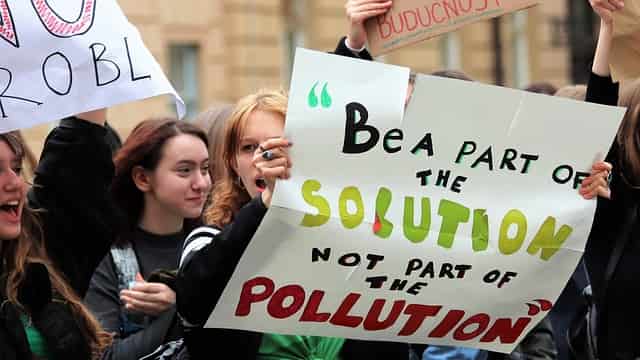 “This is not a single generation job. It’s humanity’s job…”
Greta Thunberg and 46 youth activists.

On Friday 20th September, I joined the School Strike for Climate with around 10,000 women, men, teenagers and children to march from the Meadows, down the Royal Mile, past St Giles to the Holyrood Parliament and on to Holyrood Park. We were marching against climate change.

It was a serious and joyous occasion. We were helped by a beautiful sunny day.

I walk with a family of young children and a young woman from Dunbar. It was good to see so many young people. One placard poignantly said:

There were lots of hand-made beautiful placards, all describing the effects of climate change – the rising seas, the need for trees, the rising temperatures, The need to conserve. There were whistles and chanting. People making themselves heard!

Want to join the discussion?
Feel free to contribute!

Thomas Cook ‘ed it – Hope you didn’t book it!